Americans are often criticized for being self-interested, but you can’t blame the countryrecently for its preoccupation with the party primaries. Withpresidential candidates dominating the news, it seemed like no one even noticed that Vice President Joe Biden and Secretary of State John Kerry had slipped out of the country to attend the World Economic Forum in Davos, Switzerland.

We’re used to hearing utter nonsense emanate from Biden, but it’s a bit of a relief to know that other countries have set up the equally wise in positions of power. Much like Hillary Clinton’s web page listing her greatest accomplishments, the World Economic Forum put up its own web page of the 36 best quotes from Davos 2016. We’re not sure why they didn’t go ahead and print a 36-month inspirational calendar and release it straight to the $5 bargain bin at Walmart.

The Onion, or maybe Hallmark. We just can’t get over this Hollywood Squares-style collage with will.i.am “musician and philanthropist” featured front and center. Yes, the composer of classics such as “My Humps” and “Sumthin’ for that Ass” shared his unique outlook on the 21st century dream.

Let’s put our optimism goggles on and then discuss mankind’s destruction of the planet.

So the unemployed shouldn’t fret over that job search, then?

John Kerry forgot to write a speech and just stole lines from “Terminator 2.” 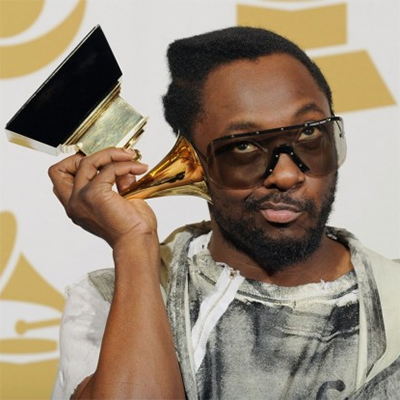