Pinterest officials have always been working on critical updates since the launch of Pinterest. Here are the most essential ones up to now. But there are also the changes of July 2016. You can follow Pinterest Engineering Blog to figure out what they have been up to lately for 2017, as well. 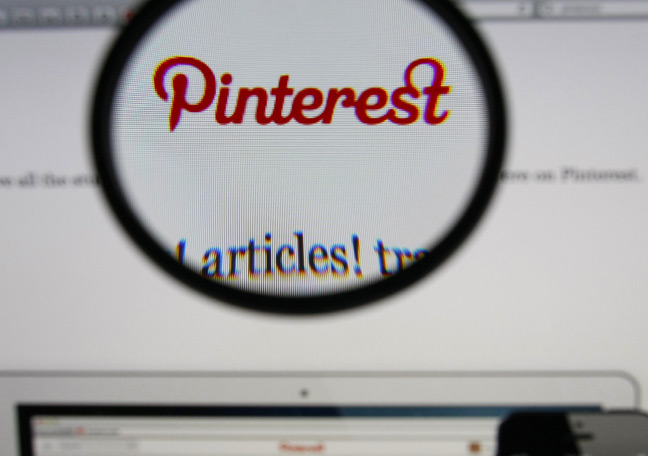 Back in 2013, the Pinterest for Business blog announced that they would eventually be testing Promoted Pins in the search results or category feeds on Pinterest.

In April Pinterest introduced Guided Search on mobile, and in June announced that it would be available to everyone in just a few weeks. Guided Search is for all users, “whether you know exactly what you want, or you’re just starting to look around. ”

When you visit a category on Pinterest (see Education example below) you now see a selection of other interests that you can click on and explore.

Have you used the Send Pin feature on Pinterest? I use it all the time to relay ideas to friends and colleagues.

Now Pinterest users can include a private message with each pin they send! You can use this to send a pin to multiple people, a very useful option.

This month Pinterest changed the way that profile images appear on Pinterest, and they have a guide to help you as you make the changes.

Buyable Pins were initially only available to iPhone and iPad users.

Eighty percent of Pinterest’s users are mobile, but Pinterest realizes that people don’t just shop and purchase on mobile. With 10 million products available for sale on Pinterest, you can expect to see a lot more buttons with blue prices in the search results, related Pins and business profiles.

To get access to Buyable Pins, you have to use one of the following platforms: BigCommerce, Demandware, IBM Commerce, Magento, or Shopify.

Speaking of search, people conduct more than 130 million visual searches every month on Pinterest. Building on the success of In-Pin visual search, which was introduced in November, Pinterest users have a new way to discover products from within a Pin.

Pinterest will now let users add multiple products from different merchants to their virtual shopping bag, no matter how they access the site (web or app).

New profiles will make it easier to discover new products that highlight what’s new, what’s on sale, and what’s popular.