Leave a comment
On the outside, fitness model Andrew Jones looks like your average athlete. But underneath his clothes, he’s hiding a secret that most of his fellow gym junkies would be shocked to discover. 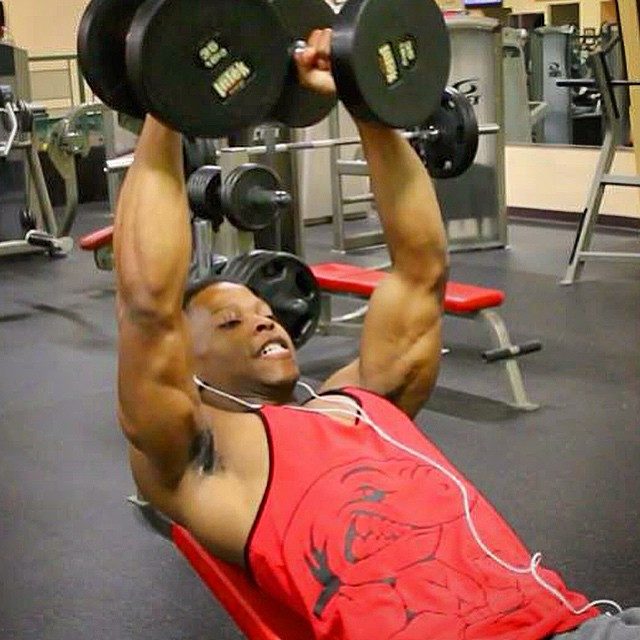 In 2012, while out for his daily run, Jones began to have a strange feeling in his lungs. He described it as feeling like he was breathing through sponges. Being the avid runner that he was, he knew something was off and requested to be seen by his doctor as soon as possible. After 24 hours of heart monitoring and appointments with two cardiologists, the athlete was diagnosed with viral cardiomyopathy.

Unsure of what his condition entailed, Jones returned to his comfort zone and began hitting the gym as usual. Amidst the blood, sweat, and tears, his symptoms began to worsen.

Fatigue and shortness of breath transformed into pain and weakness. Jones could barely stand for more than 10 minutes at a time when he was feeling his worst. He had suffered from heart failure, and after being rushed to the hospital, he was informed that he needed a heart transplant. Without the transplant, Jones would not survive for much longer.

With the help of an artificial heart and pacemaker, Jones is still awaiting a heart transplant after almost two years.

Jones has taken an interest in fitness modeling and has used social media to bring awareness to the organ donation process.
Rather than hiding his scars and the tubes from his artificial heart, Jones has embraced his differences in the hopes that they will inspire others.

He has learned to never take a single day for granted and to enjoy every moment.

Recently, Jones started his own nonprofit charity called Hearts At Large, which focuses on bringing about awareness for organ donations. The organization also allows others to share their stories.
To keep up with Andrew Jones and his pursuit of a heart transplant, follow him on Instagram, Facebook, and on his YouTube channel. To learn more about Hearts At Large or organ donation in general, visit the organization’s site.